Behold the uncanny magic of the brainy, elegant peacock!

Buscemi has co-starred on-camera with Jon Voight and Liev Schrieber in RAY DONOVAN; with Sam Waterston on GRACE AND FRANKIE; with Hugh Laurie in the HULU thriller CHANCE; and with Martin Starr, Fred Melamed and Deborah Ann Woll in the indie feature SILVER LAKE.

As a stand-up, Buscemi is celebrated by the press and prominent peers alike and has performed at many top festivals. His hit Rooftop Comedy album ONE PRETTY PEACOCK was recorded in one long, unedited take. His previous hour­‐long stand­‐up offerings include the acclaimed PALPABLE, also on Rooftop, and the highly touted (T)WIT! BUSCEMI LIVE AT THE UNDERGROUND, filmed by KONG: SKULL ISLAND director Jordan Vogt­‐Roberts.

Buscemi appeared in the Netflix film TODD BARRY: THE CROWD WORK TOUR after opening for Barry on the road, and recorded an epic 2.5 hour interview on Pete Holmes’s YOU MADE IT WEIRD podcast. Before he moved to LA, the Chicago Reader newspaper named Buscemi that city's “Best Comic."

On stage, Buscemi is the consummate guide, transcending time and place and leading his audience on a charming journey away from the mundane. He paints fantastically absurd scenarios that put the brain through its paces, coaxing people’s inner peacocks and peahens to come out and strut.

As an actor, he's so good that sometimes his acting tights burn off entirely.

RT @HelloCullen: in england a Muppet is called a Foam Lawrence 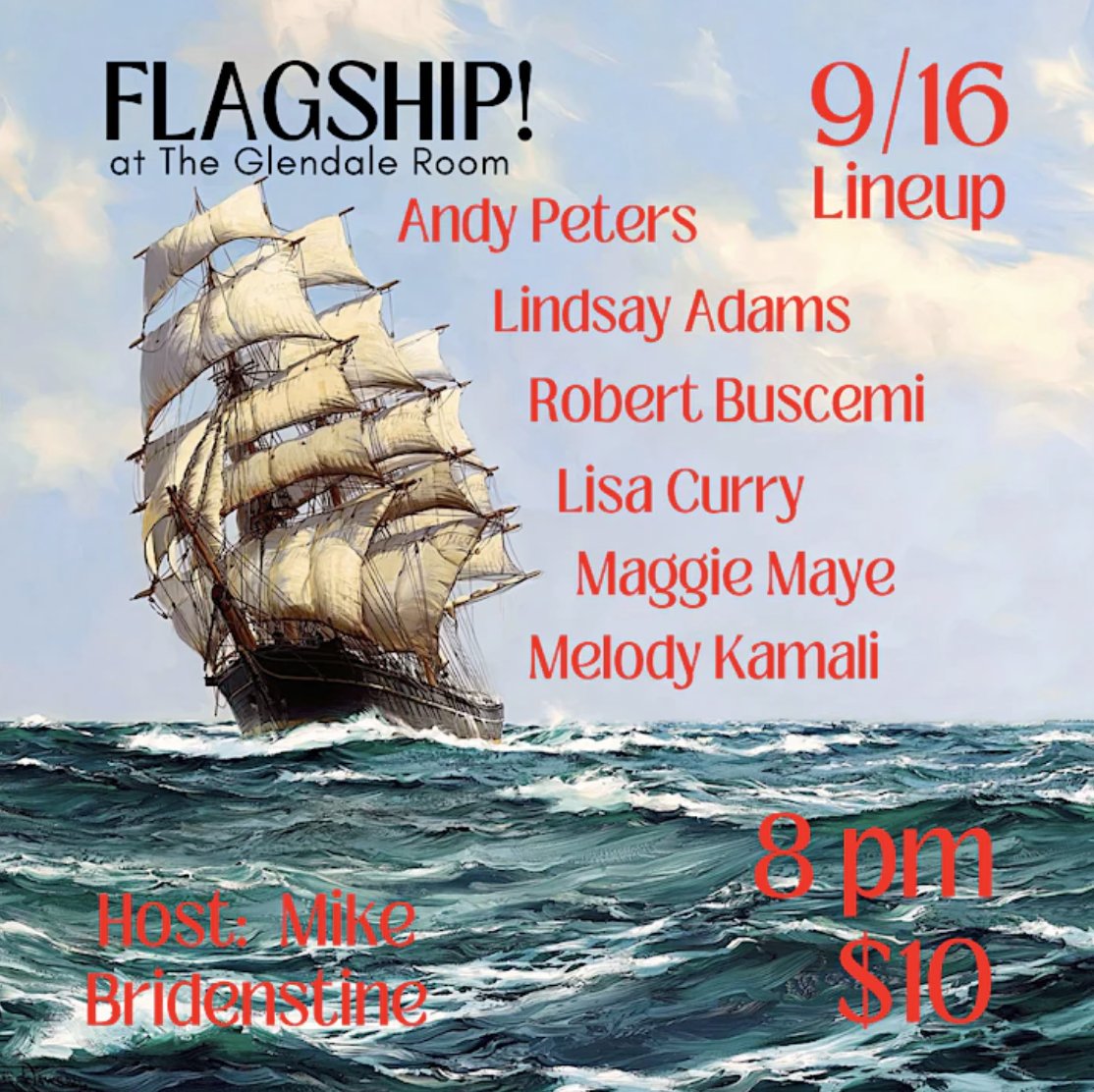 Buscemi's stand-up has earned raves from the press and prominent peers alike, and he's appeared on many top festivals. He's also acted in film and on network TV, where he's so good that sometimes his acting tights burn off entirely.